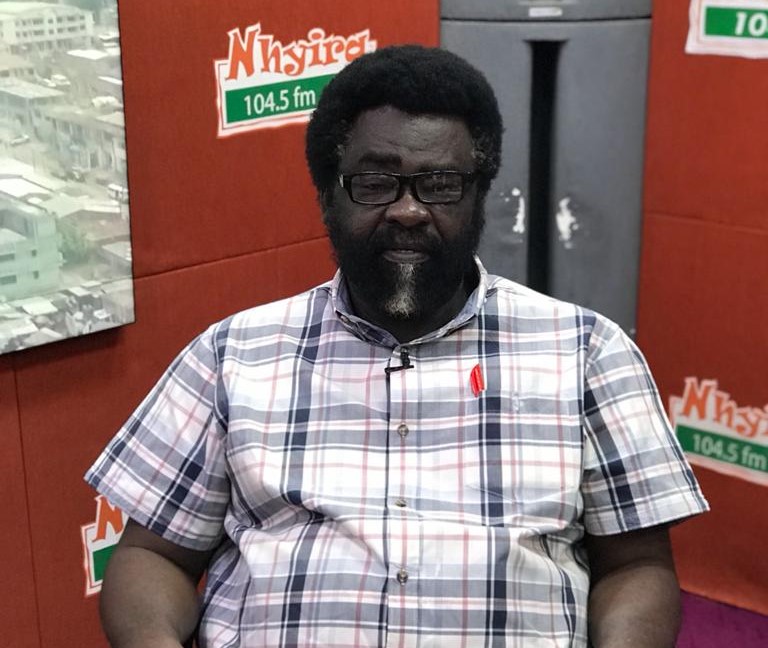 This follows the NPP MPs backing down on their threats to boycott government business and the presentation of the 2023 Budget if Finance Minister, Ken Ofori-Atta ewill be the one to present it.

The MPs made this U-turn decision after meeting with the party’s executives, who urged them to hold off on their demand until the 2023 Budget statement was read and appropriated.

Reacting to this, Dr. Amoako Baah questioned why the party executives did not approach the MPs early on when they decided to boycott the 2023 Budget reading should the Finance Minister present it.

He also questioned why the MPs did not rescind their decision earlier.

“What is it that made them disagree before and how did they come back to this decision? They have brought party politics into the government … If you were going to change your mind, then you should do this earlier and why didn’t the party elders talk to them at an earlier time instead of this last minute?” he asked.

Speaking in an interview on Joy FM’s Top Story on Wednesday, he said the decision taken by the NPP MPs has also destroyed the credibility of the party.

“They [NPP MPs] have destroyed NPPs credibility, they have separated the supporters, grassroots people of the party from themselves. Now it is very difficult for people to even see anything they say possible.”

He added that the Parliamentarian’s action is not a good thing. This, he explained is because the MPs represent the party more than the executives and therefore could have maintained their stance.

Meanwhile, Minority Leader, Haruna Iddrisu says his side is disappointed by the sudden U-turn by the Majority Caucus after their earlier threats to boycott the 2023 Budget if it is presented by the embattled Finance Minister, Ken Ofori-Atta.

According to Mr. Iddrisu, they feel betrayed.

“We feel let down and we feel betrayed by the Majority Caucus who have shown no wit in supporting us with our impeachment process within the letter and spirit of Article 82 of the 1992 constitution. We are not abandoning our censorship motion.

“We are in it for the long haul and we will insist that the letter and spirit of article 82 are fully respected and an outcome determined by secret vote ultimately after a debate on the Committee’s report is submitted to plenary,” he said at a press conference on Wednesday.