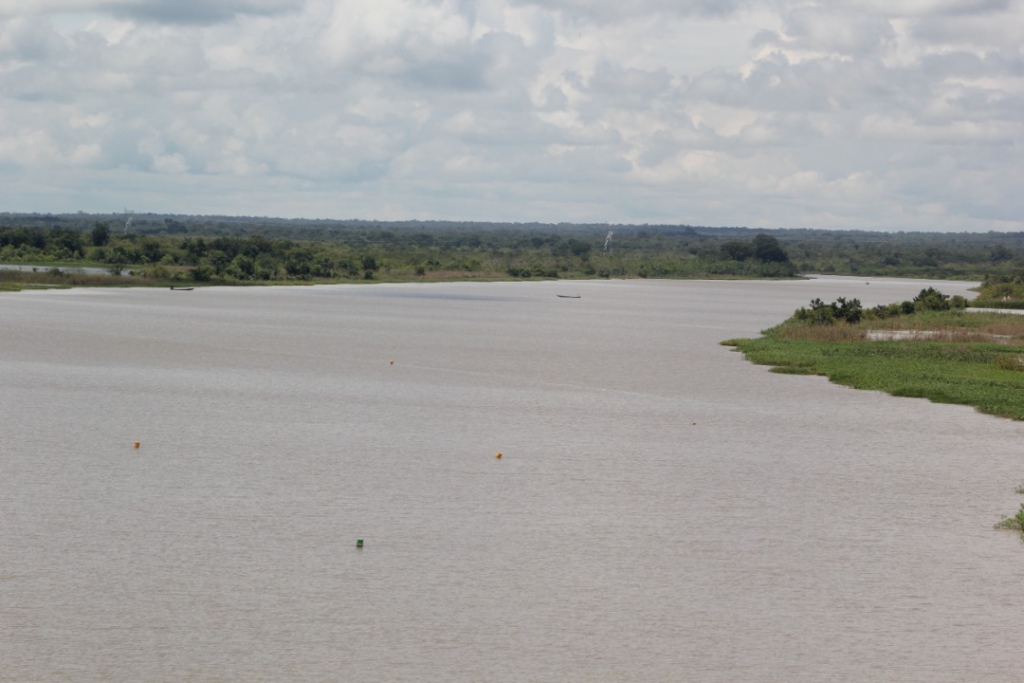 A new report by two dozen scientists has revealed that the oceans have reached their warmest levels on record for the fourth consecutive year in 2022, providing a troubling indication of the rate at which the world is warming.

According to Europe’s Copernicus Climate Change Service, which also revealed that 2022 was the fifth-hottest year on record for the planet just days before the oceans report, the years 2016, 2020, 2019, and 2017 all rank among the top five. The top six hottest levels occurred in the last six years, and previous heat records were broken in 2021, 2020, and 2019.

About 90% of the excess heat in the atmosphere is absorbed by the vast oceans of the world, which act as enormous heat sinks. The oceans are also absorbing more heat over time as a result of the air rapidly warming due to greenhouse gas emissions. Everything is a part of a long-term pattern of global warming, both in the oceans and the atmosphere.

The oceans report, authored by Chinese Academy of Sciences scientist Lijing Cheng, notes that every decade since 1958 has seen an increase in warnings, and that since the late 1980s, the rate at which the oceans store heat has increased by a factor of three to four.

“These cycles have been profoundly altered due to the emission of greenhouse gasses and other anthropogenic substances by human activities, driving pervasive changes in Earth’s climate system. In 2022, the world’s oceans, as given by OHC, were again the hottest in the historical record and exceeded the previous 2021 record maximum.”

The North Pacific, North Atlantic, Mediterranean Sea, and Southern Ocean are four major basins that broke their own regional heat records in 2022, according to the report, which claims that some regions are warming more quickly than others.

“…..Among seven regions, four basins (the North Pacific, North Atlantic, the Mediterranean Sea, and southern oceans) recorded their highest OHC since the 1950s. The salinity-contrast index, a quantification of the “salty gets saltier–fresh gets fresher” pattern, also reached its highest level on record in 2022, implying continued amplification of the global hydrological cycle. Regional OHC and salinity changes in 2022 were dominated by a strong La Niña event. Global upper-ocean stratification continued its increasing trend and was among the top seven in 2022,” the report indicated.

The report also reveals that the oceans are becoming more stratified, which means that warm and cold water masses are no longer mixing easily and are instead sticking to one another like layers in a cake.

Because it becomes more challenging to transport heat, oxygen, and essential nutrients throughout the water column, marine ecosystem life will be impacted. Rising ocean levels may also have an impact on people and other forms of life on land. Due to the fact that warm water expands, which causes the oceans to store more heat, sea levels are rising as a result.

The world’s hydrological cycles are significantly impacted by warming oceans, which can lead to more severe droughts in some regions and more extreme rainfall in others. Additionally, tropical cyclones are fed by warm waters, which makes hurricanes stronger.

A quarter of Ghana’s population lives in the roughly 7% of the country’s land area that is regarded as coastal. Between 2005 and 2017, 37% of the nation’s coastal land was lost to erosion and flooding.

In November 2021, an early morning storm-related ocean surge that caused water to seep into homes and soak residents’ possessions and beds as they slept forced nearly 4,000 people from Ghana’s coastal Keta district. In order to prevent damage from further sea level rise, the government announced plans to build temporary housing for those displaced by the surge and to make “huge financial investments” in coastal defense projects like seawalls in the Volta, Central, Western, and Greater Accra regions.

However, some researchers contend that seawalls might actually make matters worse and that Ghana’s government should instead look into more all-encompassing, natural remedies for flooding and coastal erosion.

Coastal erosion is a “major problem,” according to Kwasi Appeaning Addo, professor and director of the Institute for Environment and Sanitation Studies at the University of Ghana.

Research, according to Kwasi, shows that the ocean erodes up to 2 meters of the nation’s coastline every year. While erosion is, to some extent, a natural occurrence, human-caused global warming, in Kwasi’s opinion, is causing it to reach previously unheard-of levels.

“Sea level rise and temperature increase are the driving forces behind what we are seeing,” Kwasi said in the publication.

The past year broke records for extreme weather all over the world. The summer heat in Europe was unprecedented. A record-breaking drought hit China. Heat waves, wildfires, floods, and hurricanes all affected the United States