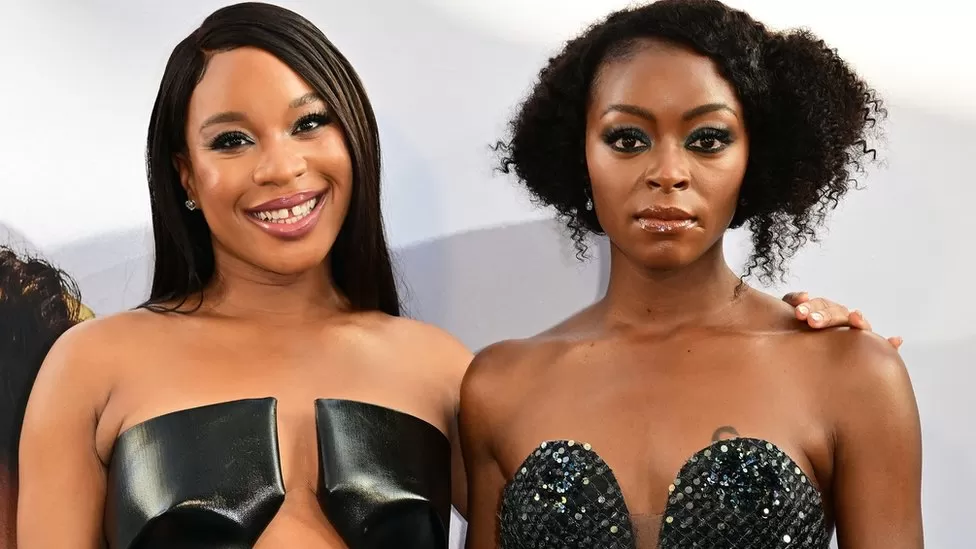 Director Chinonye Chukwu has accused Hollywood of “unabashed misogyny towards Black women” after her film Till missed out on an Oscar nomination.

Till is based on the true story of the mother who pursued justice after her son Emmett Till was lynched in 1955.

The film’s star Danielle Deadwyler had been widely tipped to be named in the best actress category on Tuesday for her portrayal of Mamie Till-Mobley.

But she was absent, and no black stars were on the lead acting shortlists.

Chukwu, who wrote and directed Till, posted a message on Instagram in an apparent reference to her film’s lack of nominations.

“We live in a world and work in industries that are so aggressively committed to upholding whiteness and perpetuating an unabashed misogyny towards Black women,” she wrote.

“And yet. I am forever in gratitude for the greatest lesson of my life – regardless of any challenges or obstacles, I will always have the power to cultivate my own joy, and it is this joy that will continue to be one of my greatest forms of resistance.”

Her message was posted alongside a picture of herself with civil rights activist Myrlie Evers-Williams, who features in the film.

The BBC has asked the Academy of Motion Picture Arts and Sciences, which organises the Oscars, for a comment.

Emmett Till was 14 when he was brutally murdered after a white woman said he had harassed her at a store.

His death galvanised the civil rights movement, and Till’s mother insisted the coffin remain open so his injuries could be seen by the thousands of people who paid their respects in Chicago.

Deadwyler won rave reviews for her portrayal. Mark Kermode wrote in The Observer that she gave “an awards-worthy performance”, while The Times’ film critic Kevin Maher said earlier this month that the actress was “an Oscar cert”, adding: “Nominations, at the very least, are due.”

The actress was nominated for a Bafta last week but was overlooked by the Oscars – as was Viola Davis, who was also among the favourites to be nominated for the best actress Oscar, for The Woman King.

Black Panther: Wakanda Forever’s Angela Bassett is the only black actress to be nominated for an Oscar this year, in the best supporting actress category.

Meanwhile, no women are nominated for best director.

The overall field is led by Everything Everywhere All At Once, about a Chinese woman, played by Yeoh, who hops through the multiverses as different versions of herself.

The Oscars have been criticised for their lack of diversity in recent times. The failure to nominate black or minority actors in 2016 led to a furious backlash, with film stars boycotting the ceremony and the growth of the #OscarsSoWhite movement.

It led to a promise from the Academy to double its female and black and ethnic minority members, a target it said it met in 2020.

That year, the organisation also announced that films hoping to compete for the best picture Oscar would have to meet certain criteria over diversity.

“The Academy is committed to playing a vital role in helping make this a reality,” it said at the time. “We believe these inclusion standards will be a catalyst for long-lasting, essential change in our industry.”