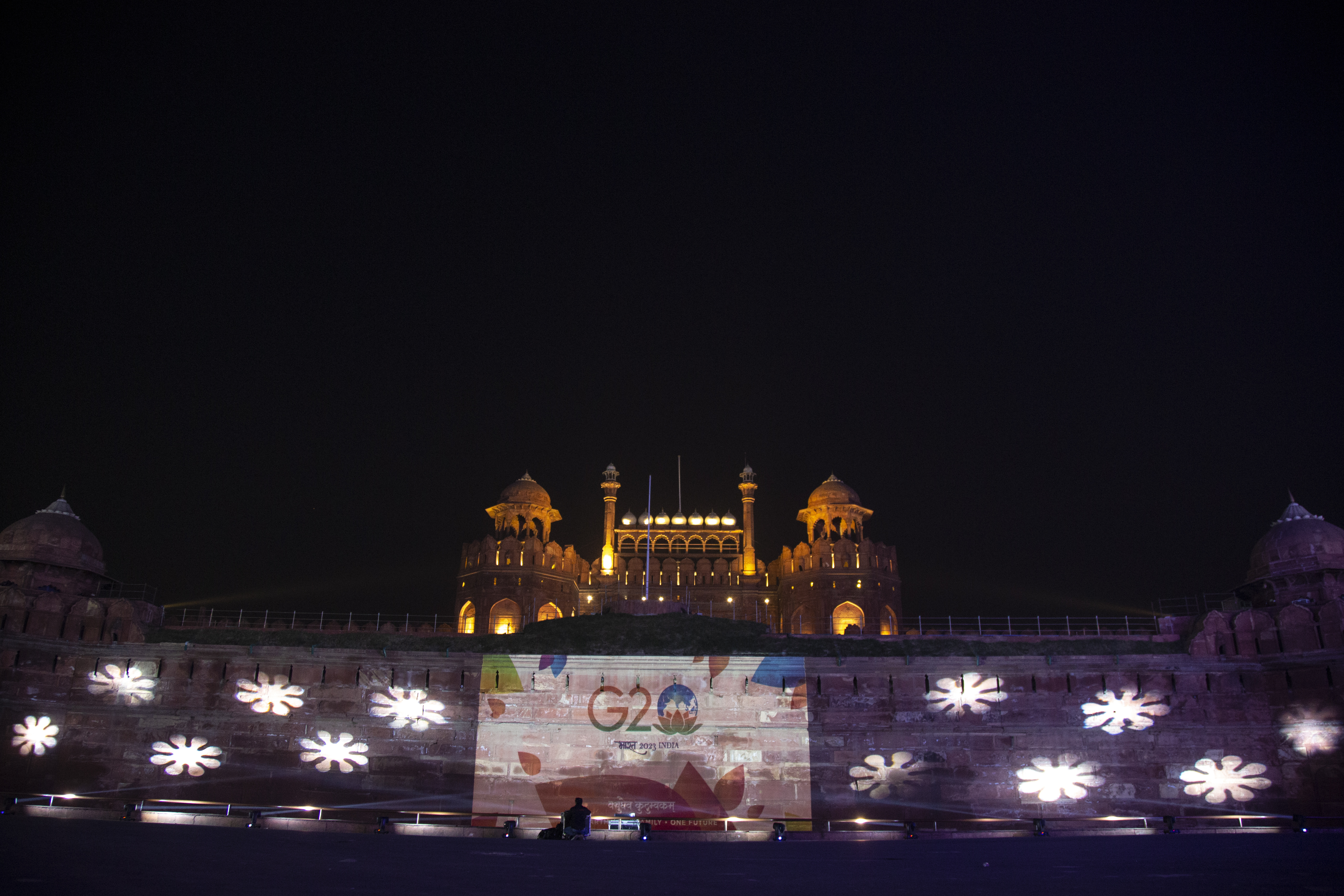 The New Democrats are calling on the Liberals to boycott India’s hosting of the G20, citing that country’s treatment of minorities.

Thursday, India started its term in the rotating presidency of the Group of 20, a forum for the world’s largest economies.

That involves convening meetings throughout the year, which culminates in a leaders summit planned for next September in New Delhi.

Last month, the Trudeau government unveiled plans to form closer ties with India as a key component of its Indo-Pacific Strategy.