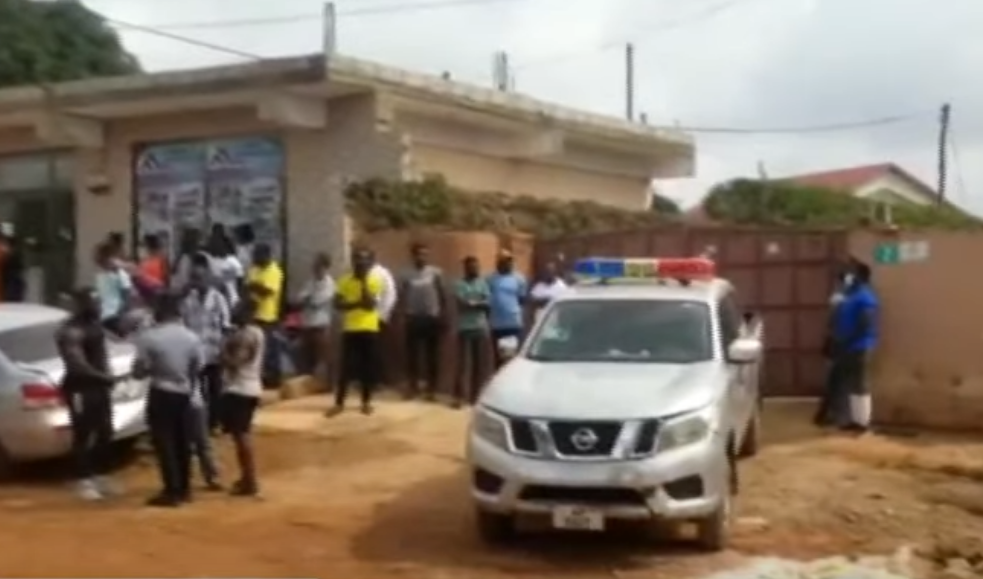 Police in Accra have commenced investigation into the murder of a 34-year-old gym instructor, who was shot dead at Tantra Hills on Thursday, July 22, 2021.

The deceased, Stephen Akowuah, aka Little, was shot around 2:00 am in his apartment by unknown gunmen.

According to the police statement on the murder, they received a distress call and responded accordingly where the caller directed them to the deceased’s apartment.

Upon arrival, the police were informed that three heavily built men stormed the residence and shot the deceased without any provocation and stormed other rooms to rob other tenants of their mobile phones and various sums of money.

A tenant was also hit in the head, injuring him in the process.

The injured has been sent to the hospital for medical assistance while the deceased is deposited at the Police Hospital Morgue for preservation and autopsy.

Meanwhile, Adomonline.com earlier reported that Mr Akowuah wasn’t alone in the room; he was with a woman who is yet-to-be identified.

The woman, who was with Little, has also been taken to the Mile 7 Police Station to give her statement.