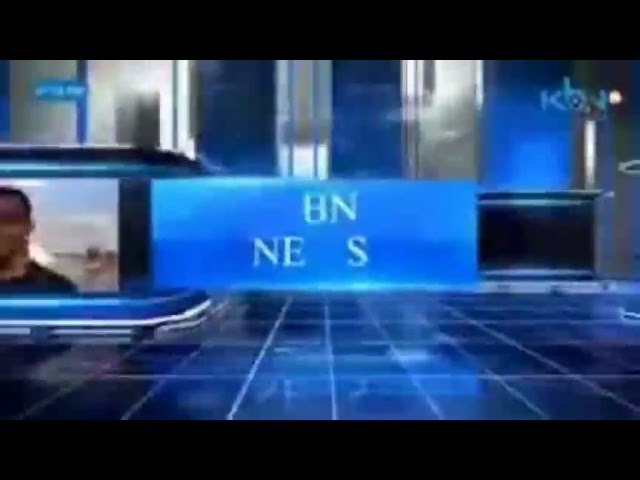 A video making rounds online has shown moment a Zambian TV news presenter went off script and demanded his salary and that of his colleagues during a live news report.

According to social media users, the incident occurred last weekend. Shortly after giving a roundup of the top stories during a live broadcast, Kabinda Kalimina, who works with KBN TV said:

However, he was cut off almost immediately.

Reacting to this, management of the TV station alleged that Mr Kalimina’s antics have brought the station into disrepute. They also accused him of exhibiting a “drunken behaviour.”

A statement released by Kennedy Mambwe, owner and Chief Executive Officer of KBN TV, said the management is investigating how Mr Kalimina found himself on air on Saturday night. Mambwe also said that anyone who had assisted Mr Kalimina in his “outrageous stunt” would face disciplinary action.

Below is the statement: