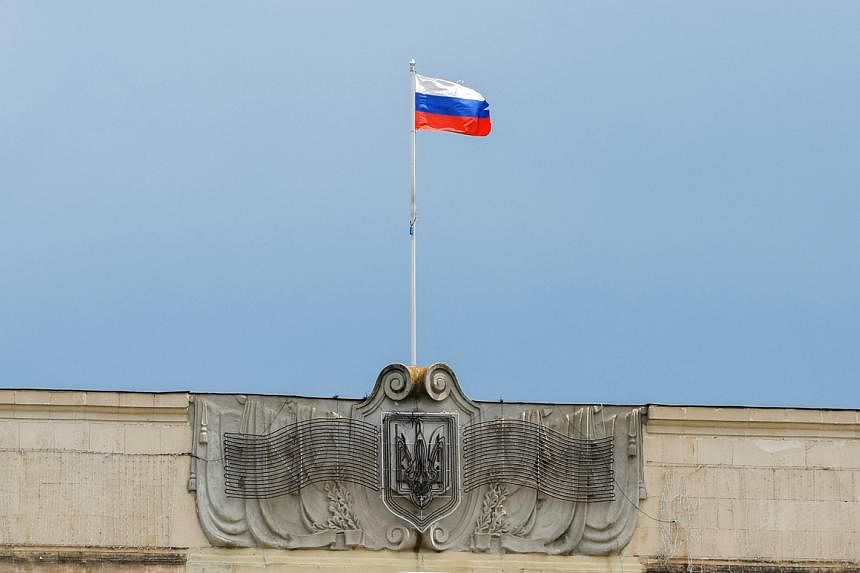 LONDON – Russia will on Friday begin its plan to annex around 15 per cent of Ukrainian territory via referendums in four regions controlled by Russian forces, a move that the West said is a gross violation of international law that significantly escalates the war.

After nearly seven months of war, and a critical battlefield defeat in northeastern Ukraine earlier this month, President Vladimir Putin explicitly backed the referendums after the Russian-controlled regions lined up to ask for swift votes to join Russia.

The self-styled Donetsk (DPR) and the Luhansk People’s Republics (LPR), which Mr Putin recognised as independent just before the invasion, and Russian-installed administrations in the Kherson and Zaporizhzhia regions will hold votes.

The voting, which the West and Ukraine said is a sham, is due to begin on Friday and will end on Tuesday, with results expected soon afterwards.

Russia will formally annex the areas after the results.

“The Kremlin is organising a sham referendums to try to annex parts of Ukraine,” US President Joe Biden told the 77th Session of the United Nations General Assembly.

“Ukraine has the same rights that belong to every sovereign nation. We will stand in solidarity with Ukraine,” said Mr Biden, who cast the war as part of a global contest between democracy and autocracy.

Ukraine, whose post-Soviet borders Russia recognised under the 1994 Budapest Memorandum, says it will never accept Russian control of any of its territory and will fight until the last Russian soldier is ejected.

Mr Putin, Russia’s paramount leader since 1999, said Russia would never abandon those in the regions it controls and whom he said wanted to secede from Kyiv.

He casts the war as both a battle to save Russian speakers in eastern Ukraine from persecution and as a way to foil what he says is a Western plot to destroy Russia. Ukraine denies Russian speakers have been persecuted.

It is unclear exactly how the votes will work in a war zone when so many people have been displaced. Russia controls most of Luhansk and Kherson, around 80 per cent of Zaporizhzhia and just 60 per cent of Donetsk. Fighting continues in all four regions.

The results are not in doubt.