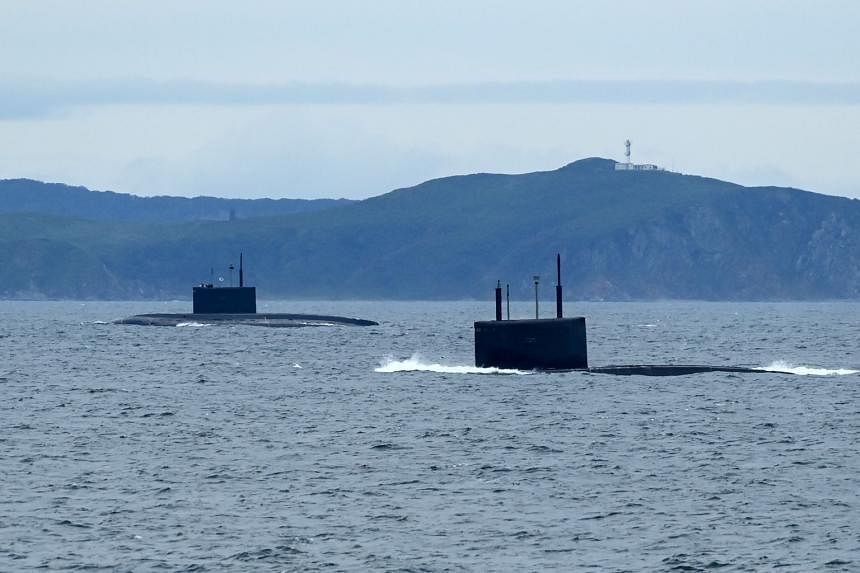 LONDON – Russia’s Black Sea fleet has relocated some of its submarines from their Sevastopol port in Crimea, to Novorossiysk in Krasnodor Krai, in southern Russia, the British military said Tuesday.

The relocation is likely due to the recent change in the local security threat level in the face of Ukraine’s increased long-range strike capability, Britain’s Defence Ministry said in its daily intelligence update on Twitter.

“In the last two months, the fleet headquarters and its main naval aviation airfield have been attacked”, it said. REUTERS