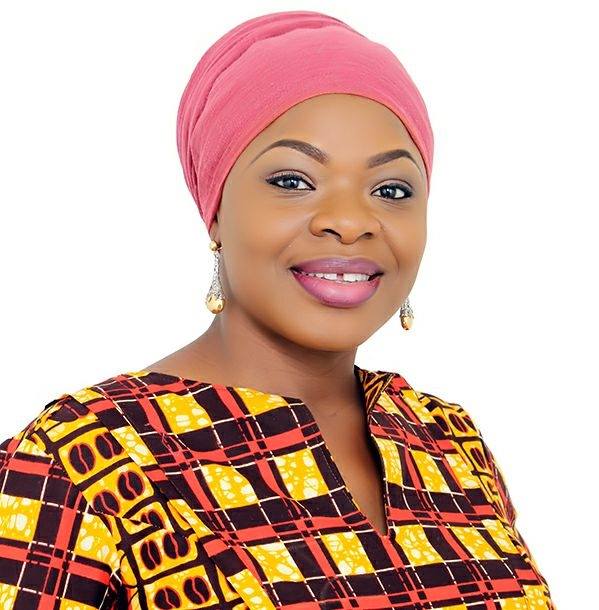 The founder and convener of Alliance for Women in Media Africa (AWMA), Shamima Muslim has criticized President Akufo-Addo’s recent comment that his government remains a supporter of free speech and all must avoid the use of incendiary words.

According to her, it was inappropriate for the President to shift the blame on the media in his submission by referencing the Rwandan genocide caused by some journalists especially when members of his party and government have in recent times been called out for threatening press freedom.

“When he then now adds by giving us an example of how words can be incendiary as guns and he goes to give an example of how journalists in Rwanda contributed to the genocide, what he communicates to me personally, is that he is excusing all other actors and putting the blame of words being used as incendiary at the door of journalists and that to me is really missing the road a bit.”

Her assertion follows statements made by the President on Tuesday when he joined the Muslim fraternity to celebrate the Eid-ul-Adha festivity.

According to the President, all must desist from using incendiary words that threaten the peace of a country.

He further referenced the genocide in Rwanda to buttress his point after insisting that he remains a staunch supporter of press freedom.

“The Bible tells us that death and life are in the power of the tongue. All it took was the muttering of words by some irresponsible journalists and amplified by the power of radio to ignite the tragic genocide in Rwanda,” he stated.

But according to Shamima Muslim, it would have only been right for the President to be specific on recent acts by members of his government who by their actions are affecting the peace of the country and press freedom.

His inability to touch on recent development, she said, strengthens the assumption that the President is excusing his government from being blamed for the recent attacks against press freedom.

“On a platform like this, as you seek to unify a nation around a common course, you must make those concessions yourself. You must not disassociate yourself from the problem especially when there is enough evidence that abounds that members of your government and we all refer to this particular individual who last week Friday had the calls to say that he symbolizes what impunity is.”

She further added that the said member of the Akufo-Addo government “has done it to all manner of people from members of his own government, to even threatening the President, to the judiciary, the media, members of the faith community and to any citizen that steps on his toes.

“This individual has shown and used words that are as incendiary as guns that have a potential to push this country over the bridge.”

Speaking on his station, the outspoken MP said if he were the President, LUVFM’s Erastus Asare Donkor will be beaten mercilessly over his coverage of the Ejura protest that turned turbulent resulting in the death of two residents with four others sustaining injury.

Chief Policy Analyst at the Ghana Institute of Public Policy Options, Dr Charles Wereko Brobbey, including others had earlier called on the President to condemn the MP’s comments publicly.

“The MP said, ‘if he [Kennedy Agyapong] were President….’ I think that should have been an opportunity for the President to say that “I am the President, and I do not subscribe to what you are saying.

“On the whole, the reaction of the powers that be have been tepid. And I think it’s important for all of us sometimes to put aside partisan interests and say that, ‘this is wrong, patently wrong,” he told Newsfile host, Samson Lardy Anyenini on Saturday, July 17.

Meanwhile, the Multimedia Group has filed a formal complaint against the Assin Central legislator, Kennedy Ohene Agyapong for threatening the life of one of its journalists, Erastus Asare Donkor.

In the letter, dated July 13, 2021, addressed to the Deputy Regional Commander, Ashanti Region, the media group called for a thorough investigation into the threats issued by the legislator.

The Ashanti Regional Police Command in response has stated that it has commenced investigations.

Also, the Assin Central MP has been referred to Parliament’s Privileges Committee for investigations.