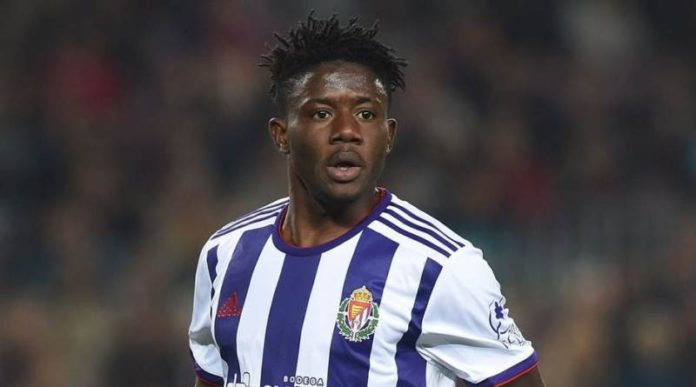 Mohammed Salisu and Daniel Amartey have finally joined the Black Stars team in Camp as they prepare to face five-time world champions,Brazil in Le Harve, France on Friday.

The duo, having been the last set of the squad to arrive in camp after they missed out in yesterday’s training as they prepare to train with the team on Wednesday.

Otto Addo’s men per what was witnessed at yesterday’s training looked very determined to give their all in order to send a signal to their World Cup counterparts.

This would be a huge task for the Ghanaian side to accomplish coming up against some best players in the world.

The likes of Inaki Williams, Salisu Mohammed and Tariq Lamptey would also hope to make their international debut for the Black Stars of Ghana on Friday, September 24, before taking on Nicaragua three days later.

Ghana would come in for redemption having succumbed to a 3-0 defeat to the South American side in the 2006 World Cup.