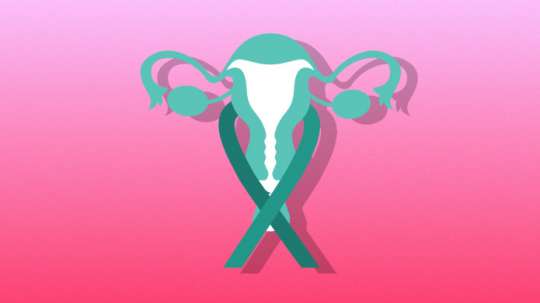 Cervical and breast cancers can be treated when detected early, Mrs. Monica Yeboah, a Senior Midwife at the Sunyani Municipal Hospital, has said.

She urged the public to dismiss the wrong perception that cancers were linked to spirituality and witchcraft and thus advised patients to go for treatment instead of “wasting their time”’ at prayer camps for spiritual healing.

“In fact, breast and cervical cancers are treatable and patients must not waste their time at prayer camps and worsen the conditions”, Mrs Yeboah stated when speaking at a breast cancer campaign forum held at Odumase in the Sunyani West Municipality.

She said breast cancer was killing a lot of women in the Municipality and advised women, who developed unusual boils around their armpit area and other abnormalities to seek early medical attention.

The forum, organised by the G2 Foundation, a health-centred NGO, was aimed at sensitising the participants, including market and vulnerable women on the causes and symptoms of breast, cervical and other related cancers.

Globally, Mrs Yeboah said breast cancer was the second highest killer among all cancer cases and called for intensified public education to create awareness on the disease.

Ms Gifty Nyarko, the Chief Executive Officer of the Foundation, said continuous public education on cancers remained a prerequisite towards the fight against the disease and appealed for support to enable the Foundation to upscale public awareness creation in the Municipality and beyond.