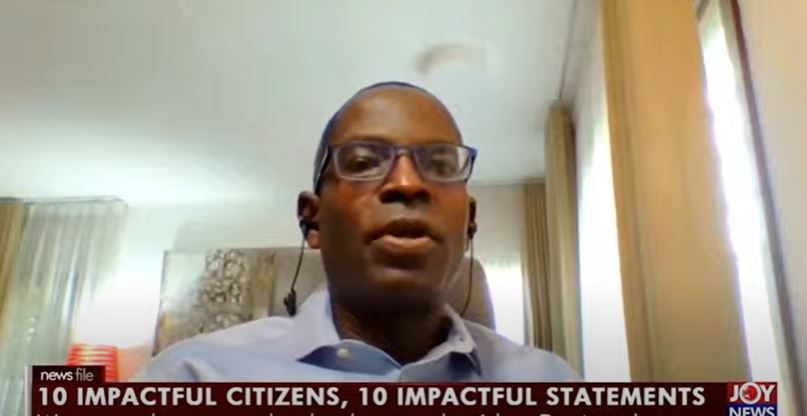 The founder and president of Ashesi University has reiterated the need to deepen the culture of ethics in Ghanaian society.

Speaking on JoyNews’ Newsfile on Saturday, Dr Patrick Awuah stated that societies build strong economic value where there is integrity.

He explained that in an environment where people have integrity, they can promote developmental projects compared to societies that lack integrity.

“In the other society where everybody is honest with high integrity and high trust, in such a society, you don’t even need to have a contract in order to get together to do things. In such a society, people can build government; they can build schools, hospitals, businesses, they can create infrastructure,” he said.

He cited Haiti and Singapore to support his argument.

According to him, although the first island Haiti gained independence way back in 1804, the country has not been able to build a “high integrity, high trust society.”

He said there is a high level of corruption with many government dysfunctions resulting in a low per capita income of $1,900 a year.

But Singapore on the other hand who attained independence a little late in 1959 and was able to build a high integrity and high trust society, has a per capita income of $6400 per year as compared to Haiti.

Based on the above comparison, Mr Awuah concluded that a tremendous economic value can be built in a country where integrity and trust is built.