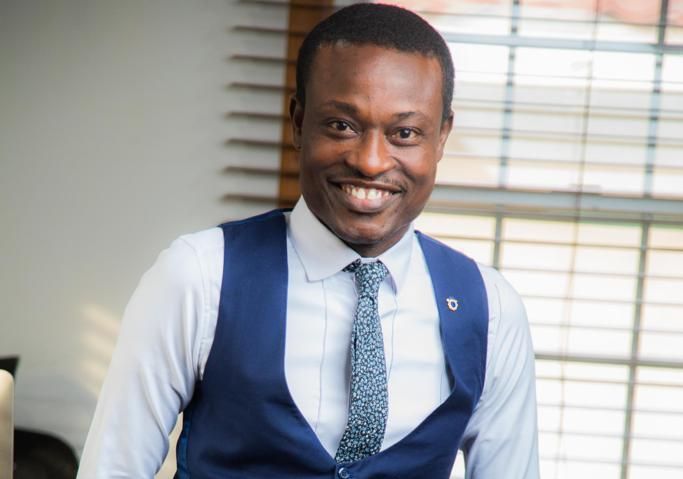 The vetting process chaired by Chairman Joseph Osei Owusu is scheduled for 10 am at Parliament’s Committee rooms 1&2 on the administration block.

According to JoyNews’ Parliamentary correspondent, Joseph Opoku Gakpo, the Committee’s agenda is “to consider the President’s nomination of Mr Kissi Agyebend as the Special Prosecutor.”

Mr Martin Amidu, on November 16, 2020, resigned from the Office of Special Prosecutor three years after he was appointed by President Akufo-Addo.

In his resignation letter, Mr Amidu revealed that he went through traumatic experiences when he conveyed in a 13-page letter the conclusions and observations on the analysis of the risk of corruption and anti-corruption assessment on the Report On Agyapa Royalties Limited Transactions and other matters.

Subsequently, Attorney General, Godfred Yeboah Dame, on April 16, nominated Mr Agyebeng, under section 13(3) of Act 959, to the President for consideration as the second occupant of the Office of Special Prosecutor.

The President, under section 13(8) of the Office of Special Prosecutor Act, 2017 (Act 959), is required to appoint a replacement within six months of the position becoming vacant.

Mr Agyebeng’s nomination was, however, not free of criticism. Tamale Central MP, Murtala Mohammed, stated that Mr Agyebeng’s works will be politically influenced due to the relationship he shares with some bigwigs in the governing New Patriotic Party (NPP).

He is a Criminal Law lecturer at the Faculty of Law, University of Ghana, Legon, and also engaged in private law practice.