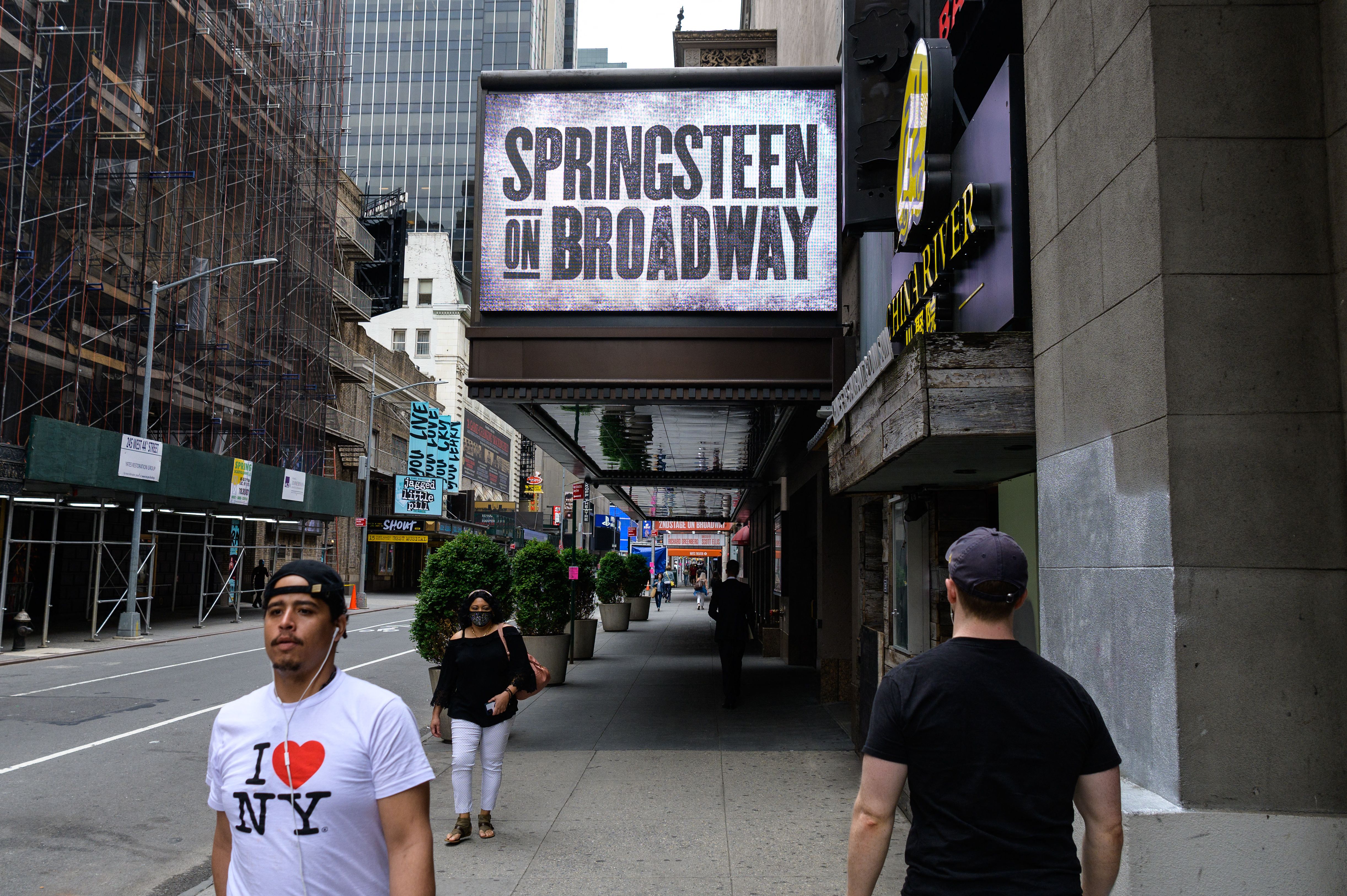 By Staff The Canadian Press

Jujamcyn Theaters had previously said audience members wishing to attend “Springsteen on Broadway” needed to be immunized with vaccines approved by the U.S. Food and Drug Administration, leaving those who received AstraZeneca on the sidelines.

But the Jujamcyn website now says it will accept audience members vaccinated with shots approved by either the FDA or the World Health Organization, meaning AstraZeneca recipients can now attend.

Read more: Broadway show off limits to those who got AstraZeneca COVID-19 vaccine

The website says the move, announced on Friday, complies with amended guidelines from New York State.

The previous decision to bar certain vaccines drew frustration from some Canadian ticket-holders for the Springsteen show, as well as public health experts who described such moves as arbitrary and likely to give rise to vaccine nationalism.