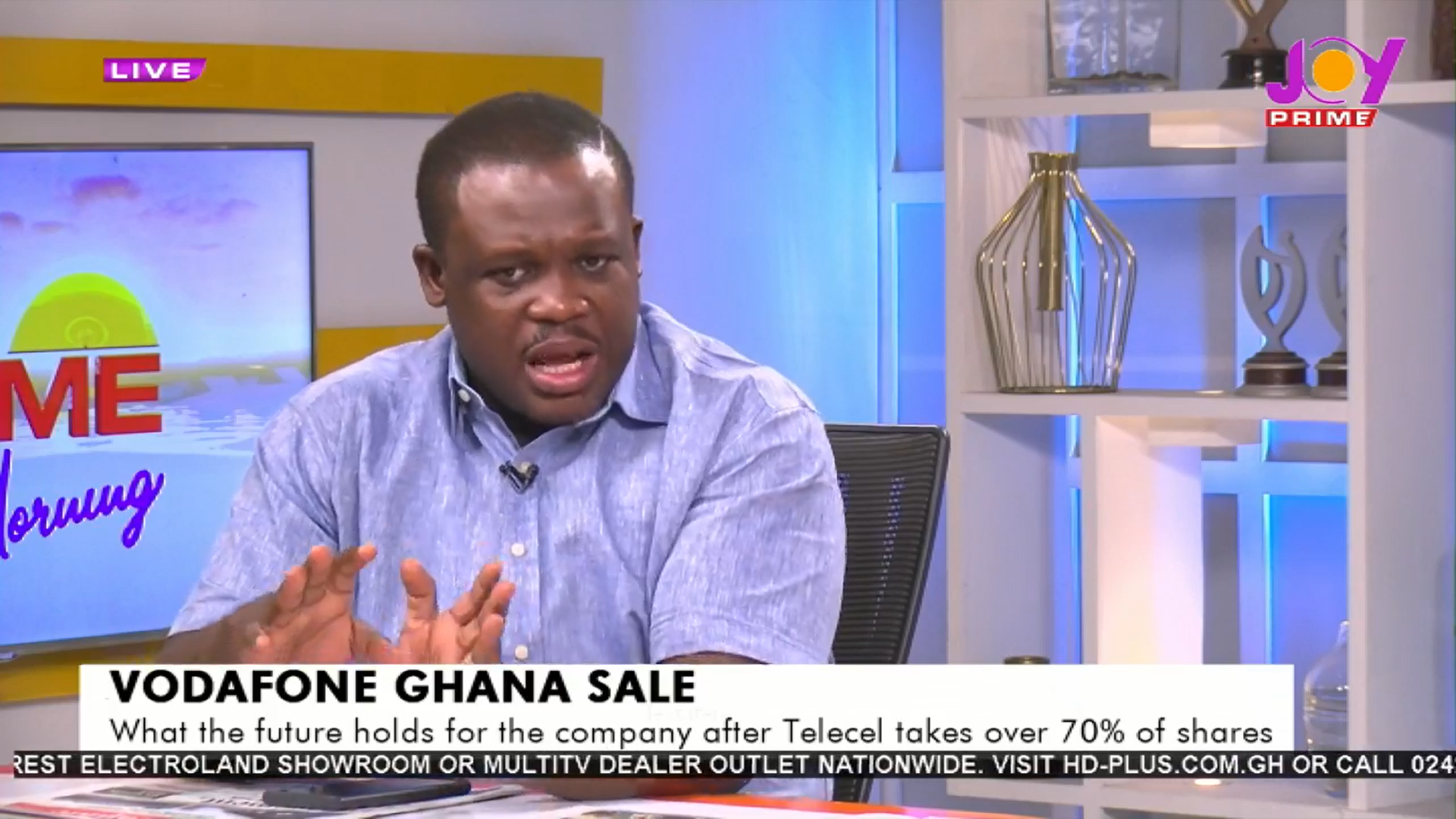 Member of Parliament for Ningo Prampram, Samuel Nartey George, has mentioned that the appreciation of the cedi against some foreign currencies during Christmas was artificial.

He likened the supposed machination by the government to a limp male reproductive organ that has been administered with performance-enhancing substances.

“I went on Facebook and said we must be careful because what they had done to the cedi was like a limp male organ that had been given viagra, it will get erect, it will show strength but when the effect of the viagra wears out, it will come back to its original state, limp”, he indicated

“When artificially they did whatever they did during the Christmas and the President went to run his mouth up north, the dollar had dropped to about GH₵8 – 8.5 but its GH₵13 now and it’s still rising.” Sam George said on Monday.

The legislator stated on Prime Morning that, the mess created by the NPP government is so huge that even when the NDC comes into power, they will not be able to immediately transform things.

“The mess Akufo-Addo has created in six years, the IMF says unless we have stringent measures for 10 years, so nobody should deceive themselves that President Mahama in 2025 is going to magically change the situation”, he mentioned.

The Ningo-Prampram MP said the NDC when they take over will only put in place the fiscal discipline that will set the country back on track.