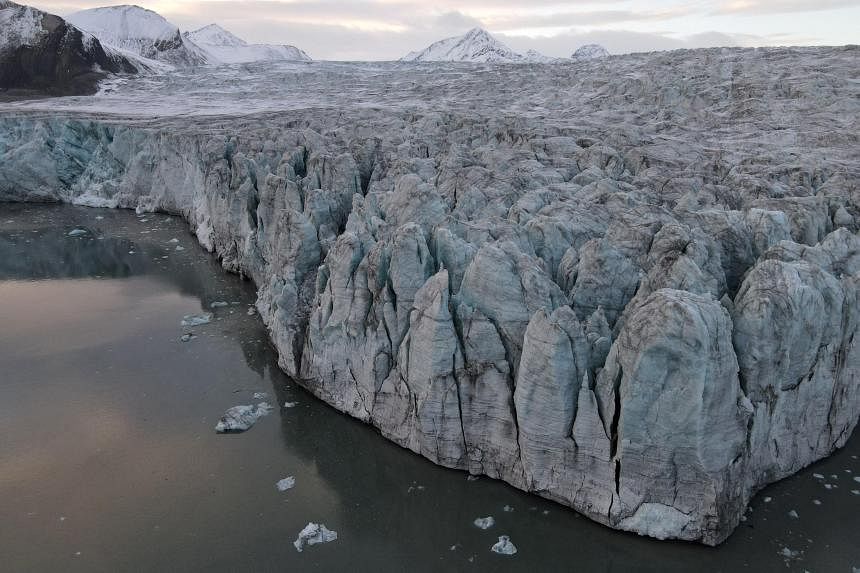 OSLO – Norway’s Supreme Court began hearing a sensitive case on Tuesday that could set a legal precedent for the control of natural resources around the strategically important Svalbard archipelago in the Arctic.

A Latvian fishing company sued the Norwegian state for refusing it a crab fishing licence in 2019 on the continental shelf around Svalbard.

At the heart of the dispute are different interpretations of the Spitsbergen Treaty, the 1920 legal document governing the Svalbard archipelago.

The accord recognises “the full and absolute sovereignty of Norway” over Svalbard.

However, it also allows other nationals from signatory countries to “enjoy equally the rights of fishing and hunting in the territories”.

As a result, Russia is able to maintain a mining community in the archipelago, located halfway between Europe’s mainland and the North Pole, in a region its Northern Fleet transits en route to the Atlantic.

Likewise, Latvian fishing company SIA North STAR insists its vessels ought to be able to fish snow crab in the wider seas around the archipelago, but Norway restricts that right to Norwegian boats.

There are almost 50 states that are signatories to the treaty, including Latvia, France, the United States, Britain and Russia.

But contrary to most of them, Norway uses a restrictive interpretation of the treaty which refers to the islands of Svalbard and “their territorial waters”.

Norway’s Attorney General, Fredrik Sejersted, insists that “according to the usual use of terms in international law, territorial waters denotes a maritime area up to … 12 nautical miles”.

But beyond that, on the continental shelf that could also harbour other lucrative resources like oil and gas or polymetallic nodules, Norway insists it has exclusive rights as a coastal state.

The large majority of signatories believe on the contrary that the spirit of the accord was for the states to have equal access to Svalbard’s continental shelf – a concept that didn’t exist in 1920.

“When no one, not even Norway’s closest allies, supports Norway’s interpretation, it’s because that interpretation is wrong”, the lawyer for the Latvian shipowner, Hallvard Ostgard, has argued.

“To simplify, the question in this case is the following: Do we (Norwegians) have the exclusive right to all maritime resources … or do we have to share them with the international community”, he told Norwegian daily Aftenposten.

In a sign of the case’s importance, it will be heard before all of the judges of the Supreme Court over four days and broadcast live on its website.

SIA North STAR lost its case in the district court and on appeal.

In 2019, the Supreme Court had upheld a fine imposed on the company but did not specifically address the sensitive question of resource rights with regard to the 1920 treaty. AFP