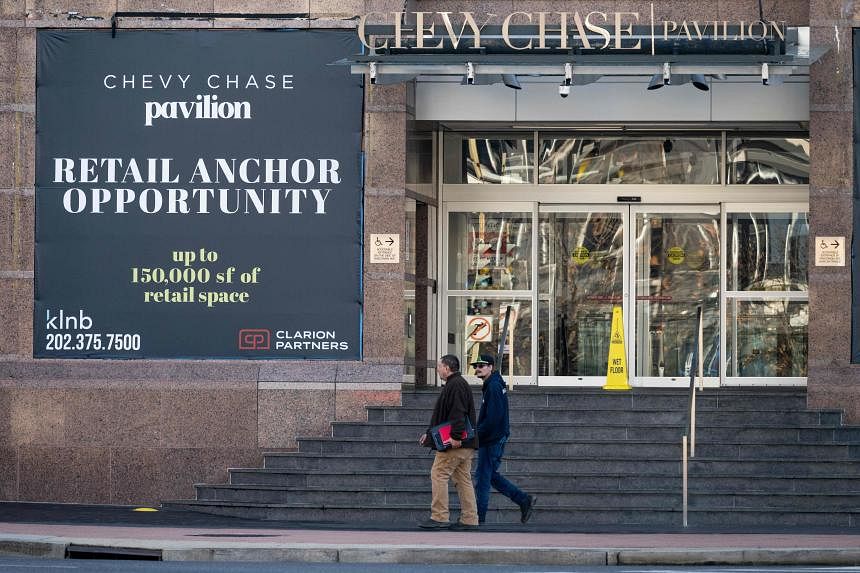 UNITED NATIONS – Global economic growth is projected to slow to 1.9 per cent this year from an estimated 3 per cent in 2022, according to a United Nations (UN) report released on Wednesday that blamed the Covid-19 pandemic, Russia’s war in Ukraine, high inflation and the climate crisis.

The World Economic Situation and Prospects report said this would mark one of the lowest growth rates in recent decades.

“Global growth is forecast to moderately pick up to 2.7 per cent in 2024, if, as expected, some macroeconomic headwinds begin to subside next year,” it said. “The near-term economic outlook remains highly uncertain, however, as myriad economic, financial, geopolitical and environmental risks persist.”

The International Monetary Fund (IMF) is due to release its World Economic Outlook update later this month, but IMF head Kristalina Georgieva said last week that she saw no “dramatic improvement” in its current 2023 global growth forecast of 2.7 per cent, down from around 3.2 per cent last year.

In October, the IMF put a 25 per cent probability of global growth falling below 2 per cent next year – a phenomenon that has occurred only five times since 1970.

The UN report by the world body’s Department of Economic and Social Affairs said that weakened growth in the United States, the European Union and other developed economies had adversely affected the global economy.

The report forecast economic growth in China would accelerate to 4.8 per cent this year after the government abandoned its zero-Covid-19 policy and began easing monetary and fiscal policies. This compares to an expected 3 per cent expansion in 2022.

“But the reopening of the economy is expected to be bumpy. Growth will likely remain well below the pre-pandemic rate of 6 to 6.5 per cent,” the report said.

The IMF is forecasting Chinese growth of 4.4 per cent for 2023, Dr Georgieva said last week. REUTERS