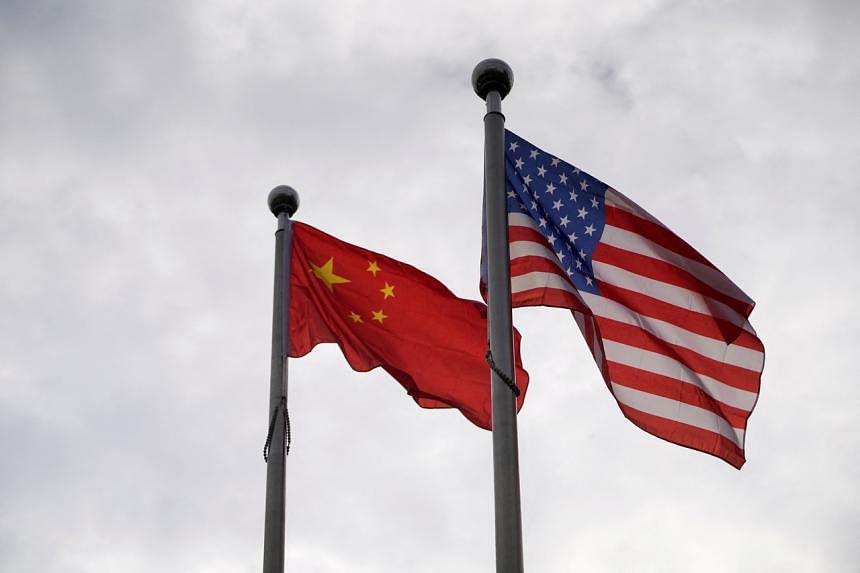 WASHINGTON – Top US bankers came under pressure from lawmakers on Wednesday to take a tougher stance on doing business with China amid growing tensions between Washington and Beijing over Taiwan and China’s human rights record.

During a hearing before the US House Financial Services Committee, Republican congressman Blaine Luetkemeyer pressed bank chief executives on how they would respond in the hypothetical event of a Chinese invasion of Taiwan.

Lawmakers also asked the CEOs to condemn China’s “human rights abuses”, in a departure from previous hearings that tended to focus on domestic issues like housing and consumer protection.

“We will follow the government’s guidance, which has been for decades to work with China,” said Bank of America Chief Executive Officer Brian Moynihan. “If they change that position, we will immediately change it, as we did in Russia.”

The increased scrutiny underscores the challenges the country’s largest lenders increasingly face as they try to balance commercial interests with pressure from policymakers, activists and investors to take stances on environmental, social and governance issues.

Wall Street giants including JPMorgan, Goldman Sachs Group and Morgan Stanley have sought in recent years to expand their businesses in China, the world’s second-largest economy. Authorities there have granted US banks more ownership of their securities businesses despite rising geopolitical tension and economic competition between the two nations.

JPMorgan, which has been in China since 1921, serves Chinese and international corporations, financial institutions and government agencies. Last year it became the first foreign firm to fully own a securities venture in China.

Citigroup, which was the first US bank to set up shop in China in 1902, last year applied for a mainland Chinese securities licence as part of its push to ramp up business in the market.

China has been carrying out military drills near Taiwan in recent weeks. After US House Speaker Nancy Pelosi visited Taipei, China fired missiles into waters near the island, though its activities have since scaled back.

Congressman Luetkemeyer asked Fraser what Citigroup would do if a war over Taiwan broke out.

“It’s a hypothetical question,” Fraser said. “It’s highly likely that we will have a reduced presence.”