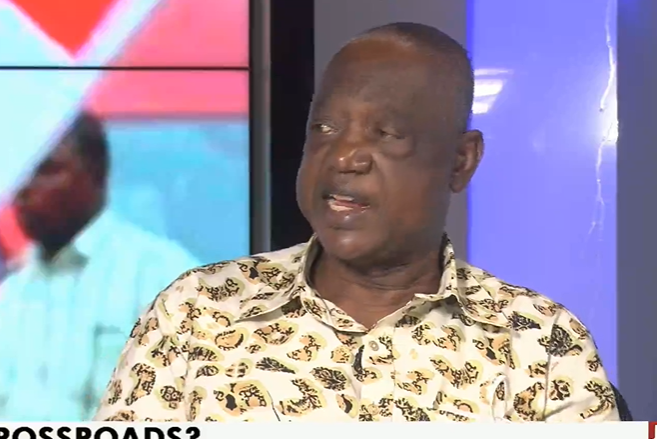 A Visiting Scholar at the University of Ghana Law School, Dr Benjamin Kunbuor, says Ghanaians need to uphold value systems that bring about progress and development in society.

According to him, nationhood does not come by chance but depends upon citizens’ collective effort; hence, much effort must be made to build teams that unite the country.

Speaking on Newsfile, Saturday, the former Defence Minister encouraged people to remain committed to national issues rather than partisan politics.

“When you see somebody or a group of people who are acting and do not have a value system, they are just acting and might not be different from robots. So we must have a particular value system.”

“One of the things that we seem to be lacking in this country is at least a belief in a value system; at least it gives us a basis for us to have a conversation. We can all agree that these are our development imperatives, but for moral, religious and ideological reasons, we might differ as to how we approach,” he noted.

He stressed that Ghanaians should have a common convergence of interest that would not be premised on political sentiments and affiliations.

Dr, Kunbuor said, “at the end of the day, we should not just elect people along partisan-political lines and leave them to their designs for four years.”

“It is because in between the electorates and the government is a space that has been created, where some known beneficiaries have nested very comfortably and would make sure that we keep this divide within the country.”

“If we are able to that incentive that motivates this group of people occupying that particular space, I believe we’d begin to see a convergence in terms of our national interest,” he added.

“Keeping us divided along partisan, political lines certainly have beneficiaries, and I think those beneficiaries are sufficiently powerful in society.

“Any time we begin to see our society coming together to address a number of issues, it just fizzles out because we will introduce political and partisan considerations at almost every stage of very important discussions on national issues.”

He further explained that the country has not been able to concretely build teams that can be used as a galvanising framework within which the energies of all Ghanaians can be brought on board.

“Many people can achieve so much; it doesn’t matter who takes credit because, at almost every point, every political party in power keeps making these disturbing statements.”

“Individuals suddenly become the ones who bring developments in a very bizarre manner,” he lamented.