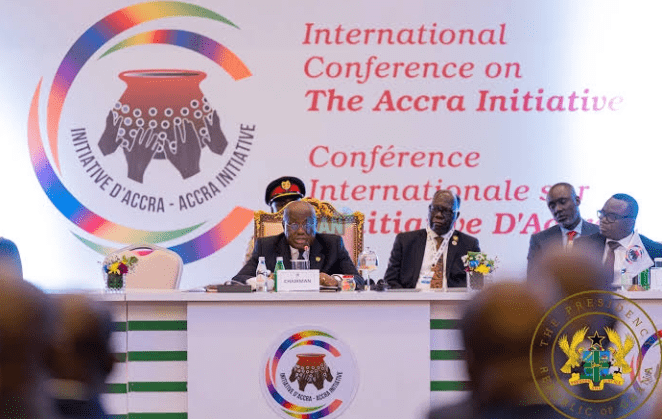 The seven member states of the Accra Initiative will mobilize resources to support the member states affected by the scourge of terrorism and violent extremism, a statement said.

The decision was in a communique issued late Tuesday at the end of a one-day summit of the West African security cooperation initiative in the Ghanaian capital.

The member states would mobilize logistics and financing to support the proposed Multinational Joint Task Force of the Accra Initiative (MNJTF/AI), according to the final copy of the communique shared with the media early Wednesday.

“The presidents reaffirmed their commitments to mobilize the necessary indigenous resources to operationalize within a month the MNJTF/AI, and make the Accra Initiative an innovative and operational tool to fight terrorism and organized transnational crime in the sub-region,” the communique said.

“The presidents also took note of the commitment by partners to support the Accra Initiative in the fight against terrorism in the sub-region,” it said.
Nigeria, currently with observer status, pledged to delegate representatives to the headquarters of the MNJTF/AI, it added.

The Accra Initiative was established in September 2017 to fend off incursions of terrorists and violent extremists from the Sahel region into coastal west African states.