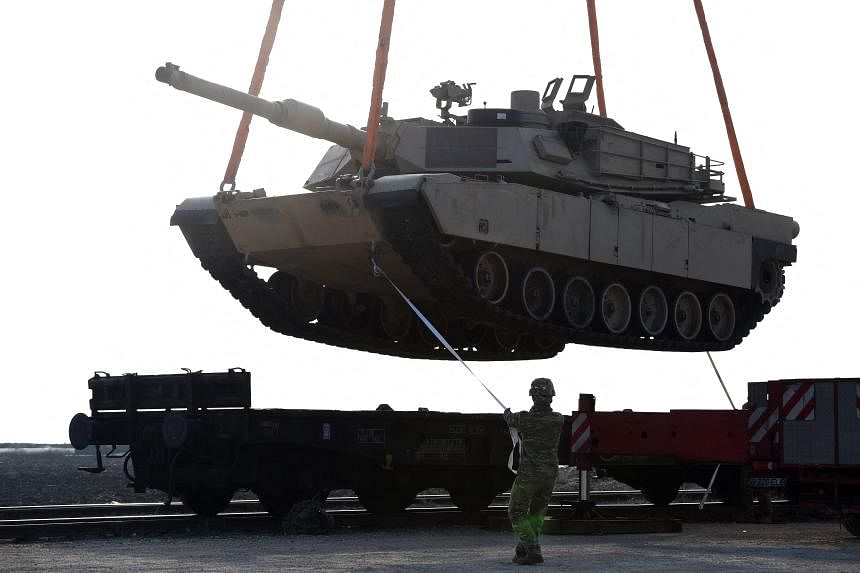 As a result of a plea deal, Pascale Ferrier, 55, will spend nearly 22 years in prison for violating laws on possession of biological weapons.

Football: Uefa Nations League to have new knockout round after 2024