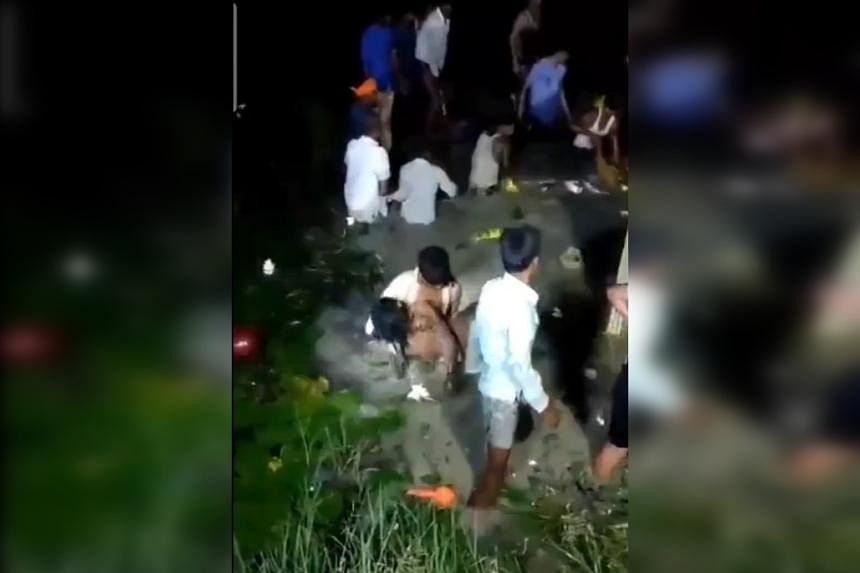 Two powerful supporters of President Vladimir Putin turned on Russia’s military leadership on Saturday after it ordered a retreat from a key city in eastern Ukraine, a striking sign of dissent within the Russian elite that comes as the Kremlin tries to project an image of strength and unity.

Ramzan Kadyrov, the strongman leader of the southern Russian republic of Chechnya, wrote on the Telegram messaging app that Russia’s top military brass had “covered for” an “incompetent” general who should now be “sent to the front to wash his shame off with blood.”

Yevgeny Prigozhin, the business magnate close to Putin who leads the Wagner Group – an army of mercenaries fighting for Russia in the war – issued a statement an hour later declaring that he agreed with Kadyrov.