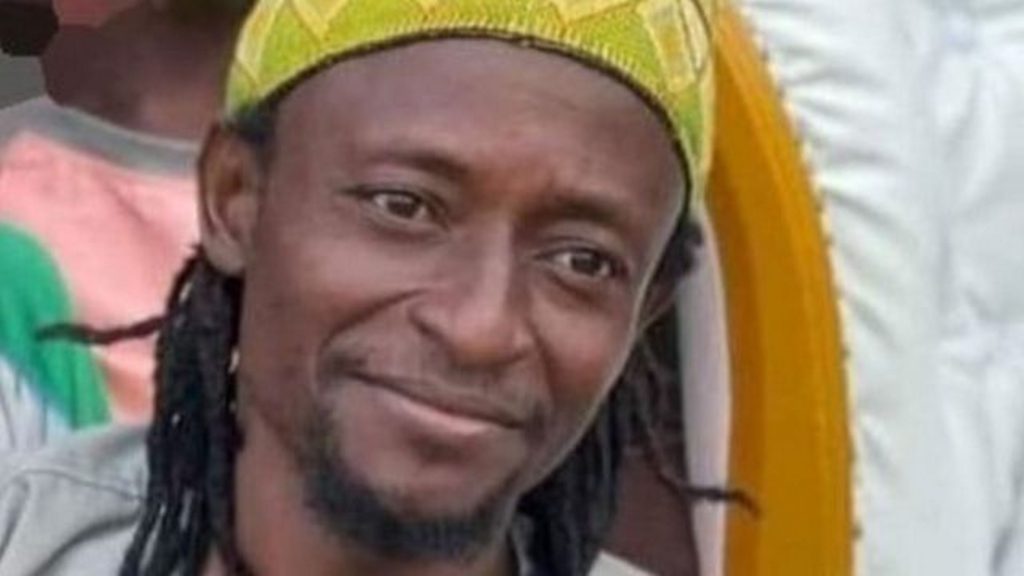 The family of murdered social media activist at Ejura says it has low expectations of the committee set up to probe disturbances that rocked the town.

The death of Ibrahim Mohammed, also known as Kaaka Macho, sparked disturbances leading to the killing of two people and injury to six others in June this year.

A three-member Committee, set up by the Interior Minister to probe the disturbances at Ejura, is expected to present its report to the government after 12-days of public sitting.

But the family of the murdered activist told Nhyira FM’s Ohemeng Tawiah they expect less from the committee’s report.