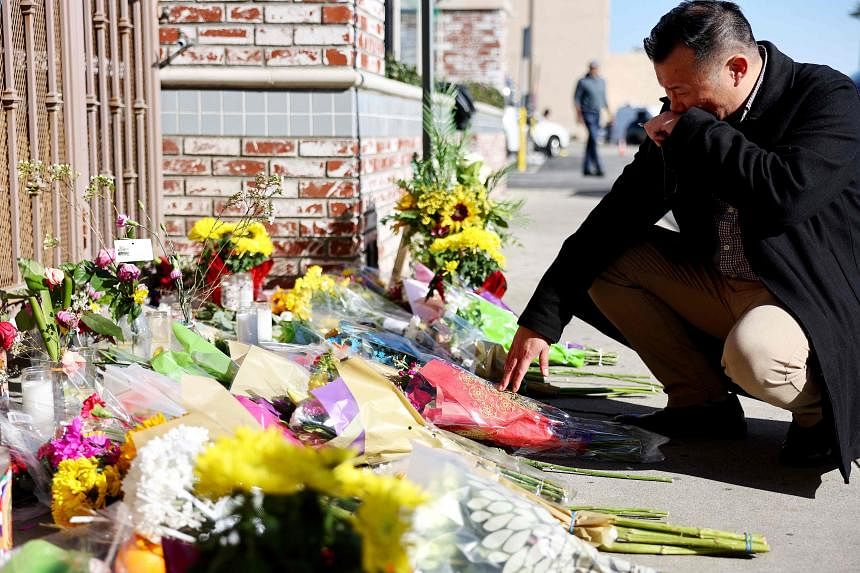 WASHINGTON – In a country where mass shootings regularly make the news, California’s Asian American community has been particularly traumatised by two incidents in just two days.

The 11 dead at the first shooting in Monterey Park, east of Los Angeles, were all Asian Americans; those at the second, some 670km north in Half Moon Bay, have not been identified as at Tuesday morning.