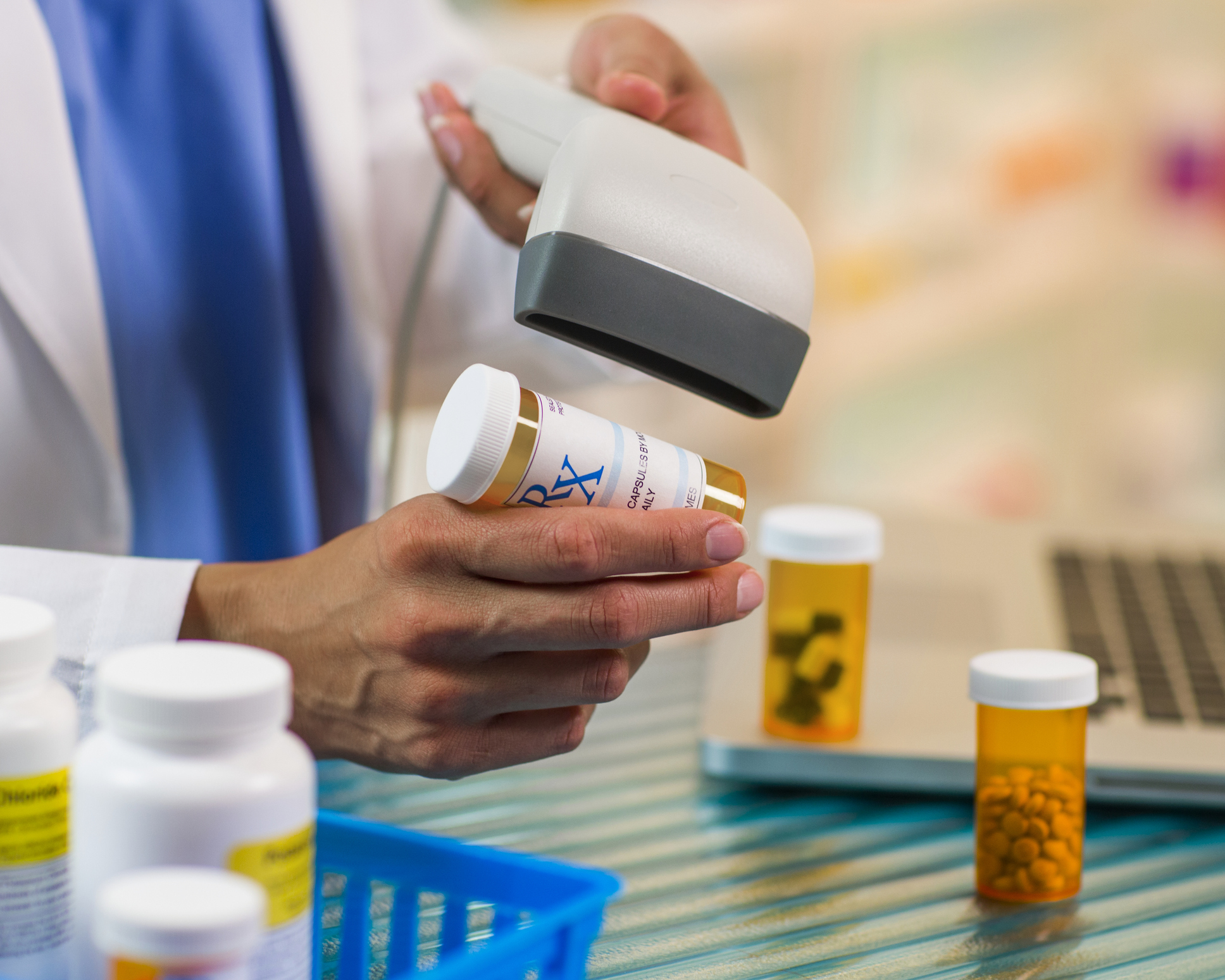 The U.S. Food and Drug Administration (FDA) approved the first gene therapy for hemophilia B in the country on Tuesday — a drug called Hemgenix that boasts a one-time treatment for the blood-clotting disorder.

In doing so, the agency has put the most expensive medicine ever on the market.

At US$3.5 million per dose, Hemgenix stands as the priciest drug in the world, but drugmaker CSL Behring says the groundbreaking medicine will ultimately reduce health-care costs because patients would require fewer treatments.

“We are confident this price point will generate significant cost savings for the overall health-care system and significantly lower the economic burden of hemophilia B,” the company said, according to Reuters.

Hemophilia compromises a person’s ability to prevent bleeding and requires patients to receive frequent and expensive IV drips of Factor IX, a protein that encourages blood clotting. Small cuts or bruises can be life-threatening, and if left untreated, the condition can cause bleeding that seeps into joints and internal organs, including the brain. Hemophilia primarily affects men and is caused by a gene mutation.

Hemophilia B is the less common form of the disorder, accounting for roughly 15 per cent of those with the disease, according to the FDA. About one in 40,000 people is affected by it.

Like most medicines in the U.S., most of the cost of the new treatment will be paid by insurers — not patients — including private plans and government programs.

The FDA said that it approved Hemgenix based on two small studies. One showed a 54 per cent drop in bleeding problems over the course of a year and increased patients’ levels of Factor IX. Bloomberg reported that Hemgenix was shown to free 94 per cent of patients from time-consuming and costly transfusions to control the disease.

Hemgenix works by delivering a gene for the clotting protein to the liver, where the patient can then produce it themselves.

After decades of research, gene therapies have begun reshaping the treatment of cancers and rare inheritable diseases with medicines that can modify or correct mutations embedded in people’s genetic code. Hemgenix is the first such treatment for hemophilia in the U.S. and several other drugmakers are working on gene therapies for the more common form of the disorder, hemophilia A.

“Today’s approval provides a new treatment option for patients with hemophilia B and represents important progress in the development of innovative therapies,” said the FDA’s Dr. Peter Marks.

The agency did not specify how long the treatment works. But CSL Behring said patients should benefit — in terms of reduced bleeding and increased clotting — for years.

Earlier this year, European regulators approved a similar gene therapy for hemophilia A. That drug, from drugmaker BioMarin, is still under review at the FDA.

The FDA already has two gene therapies approved in the U.S., Zynteglo and Skysona from drugmaker Bluebird Bio. Reuters reports that Zynteglo is priced at $2.8 million and Skysona carries a price tag of $3 million.

Their approvals were met with concerns from investors about the high prices. Stocks in the biotechnology company have risen eight per cent since the first treatment was approved in August.

— With files from The Associated Press

1:46
9-year-old Alberta boy with hemophilia helps others living with disorder