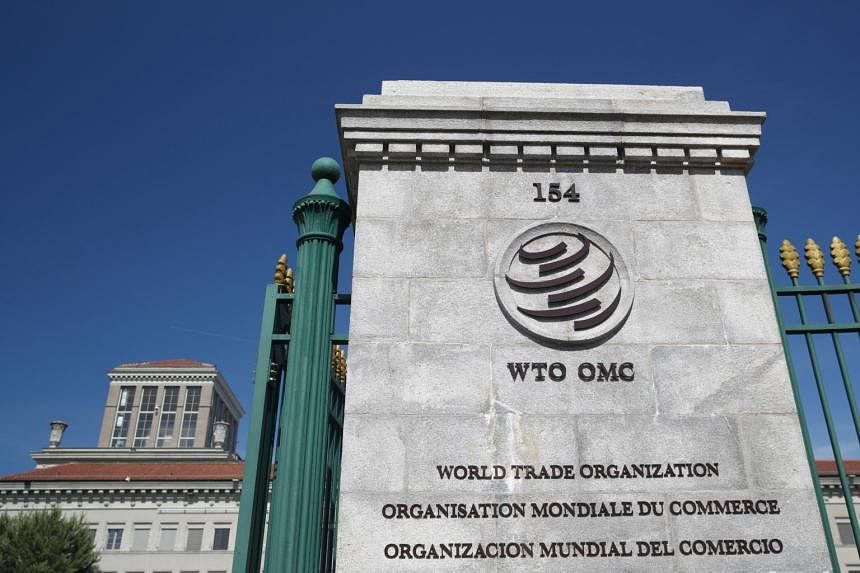 GENEVA – The World Trade Organisation (WTO) on Wednesday dramatically lowered its global trade forecast for 2023, as Russia’s war in Ukraine and other shocks take their toll on the world economy.

“Today the global economy faces multi-prong crises. Monetary tightening is weighing on growth across much of the world,” WTO Director-General Ngozi Okonjo-Iweala told reporters in Geneva.

Presenting a revision of their annual trade forecast, WTO economists said they still anticipate global economic growth to rise by 2.8 per cent this year, in line with their expectations in April.

But they said that for 2023, gross domestic product (GDP) growth is now expected to be just 2.3 per cent, down from the previous forecast of 3.2 per cent.

By way of comparison, the Organisation for Economic Co-operation and Development, which has maintained its 2022 forecast at 3 per cent, expects 2.2 per cent growth next year.

The International Monetary Fund forecasts growth at 3.2 per cent this year and 2.9 percent in 2023.

As for global merchandise trade, WTO economists said they now expect its volume to grow 3.5 per cent this year, which is slightly higher than previously expected.

They then expect the volume to grow by only 1 per cent in 2023 – dramatically down from the 3.4 per cent forecast in April.

“The picture for 2023 has darkened considerably,” Dr Okonjo-Iweala said.

The WTO said surging energy prices in Europe, stemming from the war in Ukraine, were expected to squeeze household spending and raise manufacturing costs on the continent.

Meanwhile monetary policy tightening in the United States was hitting the housing, motor vehicle and fixed investment sectors, and China was still grappling with Covid-19 outbreaks and production disruptions.