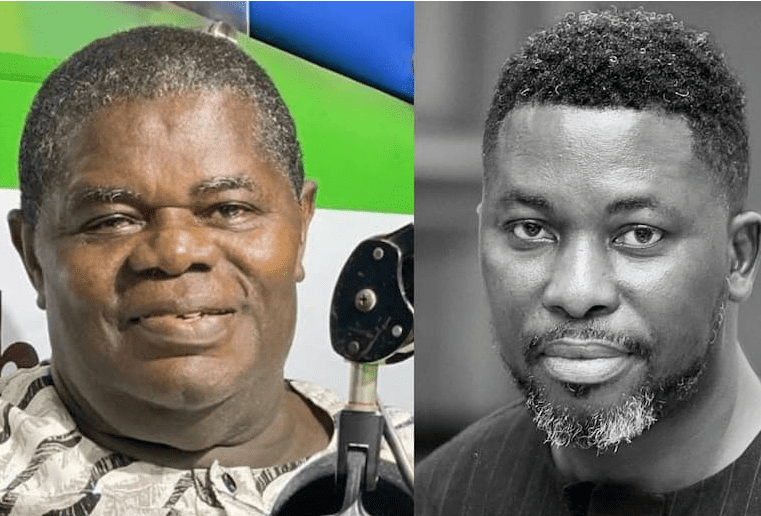 Revelations that actor Psalm Adjeteyfio has gone begging for ‘leftovers’ despite the donations he received in 2021 has enraged some Ghanaians.

In a post on Facebook, he explained that many Ghanaians, including mothers, who are on the street hawking to earn for their families, have not had the opportunity to receive huge sums of money TT was given.

However, instead of utilising the money or getting a job to earn an income monthly, the actor keeps returning to the public for funds, A Plus stated.

A Plus added that “this ¢90,000 does not include the “only 500s,” 1000s, etc you received from sympathisers, yet you are looking for leftovers. So many Ghanaians are looking for a start-up capital of just 1000 cedis.”

Veteran actor Psalm Adjetefio’s financial situation has garnered national attention in the past few days. Details available show that he received an additional sum from the Office of the Chief of Staff before the donations, making rounds in the press.

Many people are shocked by the development, considering that many donations poured in for him in September last year, when he openly pleaded for support to pay his rent.

Interestingly, T. T. insists that his fortunes have not changed that much as he was heard in a leaked audio begging for leftover food earlier this week.

But, A Plus believes that TT does not deserve the help he has been given, adding that some disabled people are in wheelchairs and selling in traffic.

“Instead of sitting at home with that stinking sense of entitlement and granting interviews, use that sweet voice and eloquence to host a radio show to get paid monthly. Just a taxi you drove, today this, tomorrow that, Ah!!”